Newmanhaus Mission
We are a family owned and operated breeding establishment located in Fayetteville, North Carolina just outside of Fort Bragg. Our focus is specializing in breeding Imported German Shepherds and Belgium Malinois matching top quality working class pedigrees producing puppies that are very intelligent, easy to train and make excellent companions. Our puppies are continuously socialized, and tested at 6 weeks using the Puppy Aptitude Test to be broken down into categories.  These categories separate the hard working pups from the pups that are suitable for personal protection and family companions.
Welcome to Our Website
1

Dog Titles & Abbreviations
Remember, someone out there may be trying to kill you and tonight may be the night.  So keep your head up, look out for the bad guys and trust your dog.  Routine kills.  Only fools go where angels fear to tread.  If you do your job properly and let your dog do what he has been trained to do, you will live to tell about it.  Stay safe, and one last thing – you are your dog’s best trainer.  He will rarely be better than you, so if you have a problem with your dog, look first to yourself and only then look to your dog.
1

Newmanhaus Kennels reserves the right to refuse
the sale of any of our dogs and/or puppies for any reason to anyone.
(deposits are good for one year)
This deposit is non-refundable and will be active for a year due to unforeseen incidences per Newmanhaus Kennels or the depositor.
(No Personal Checks) 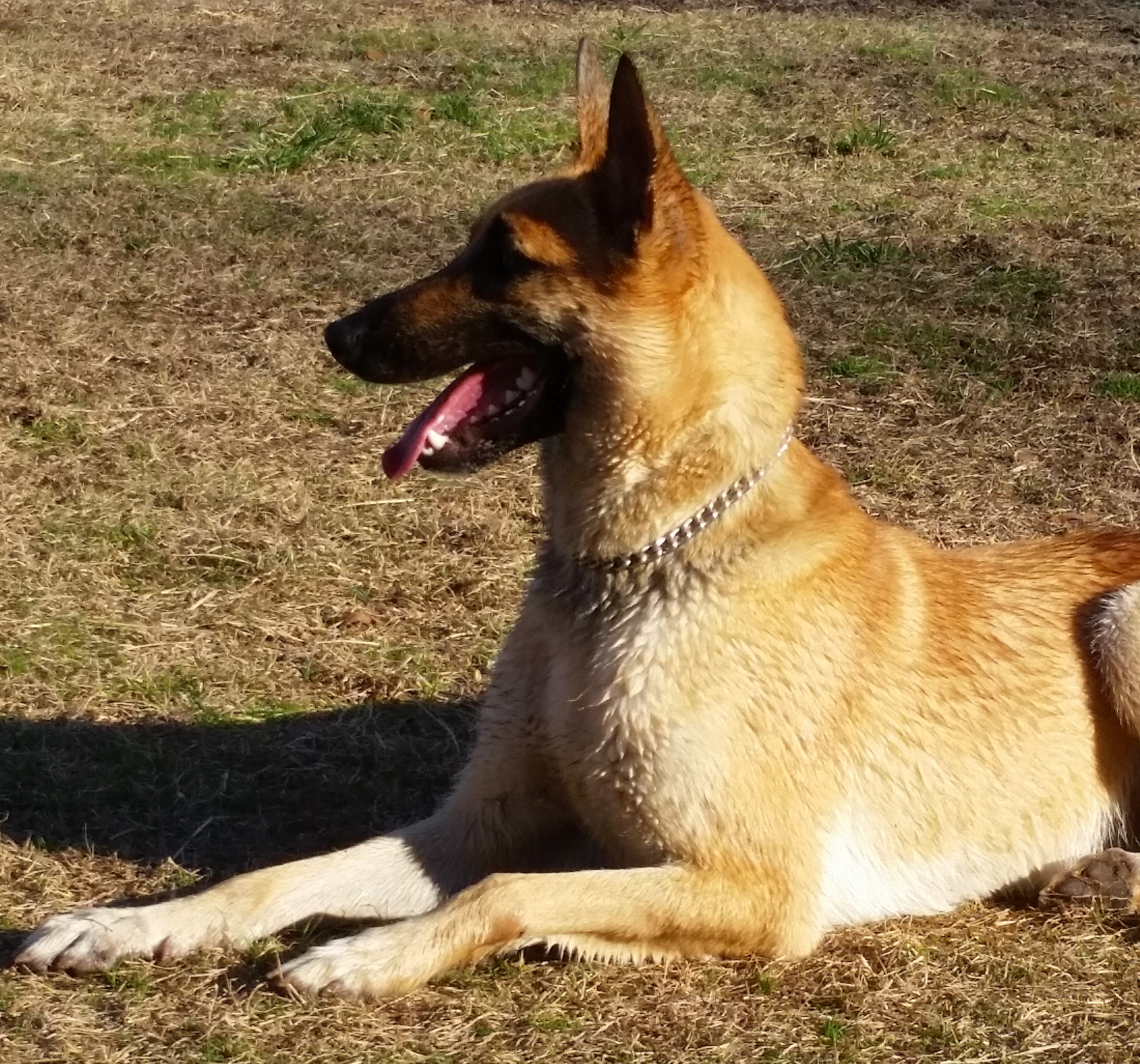 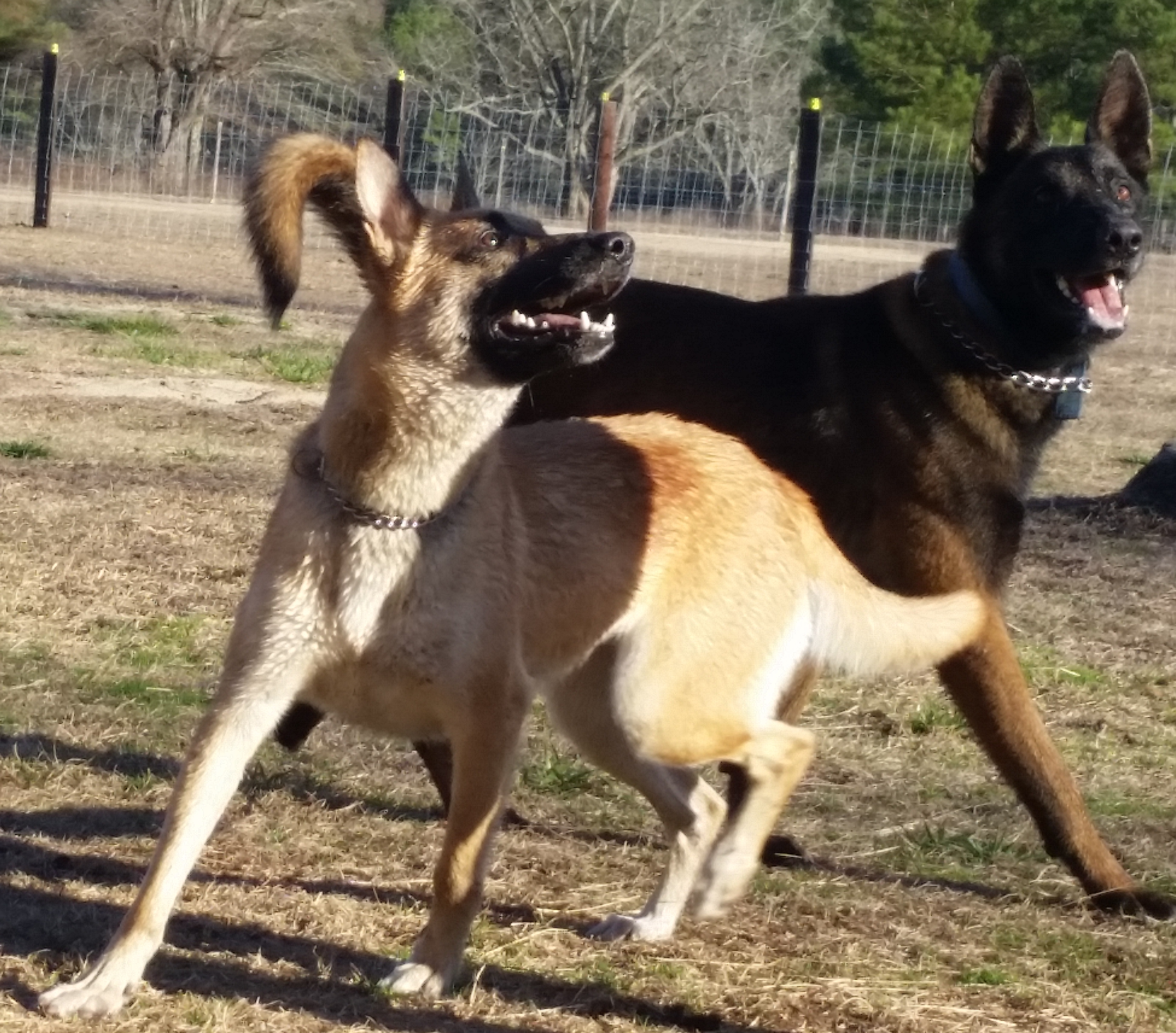 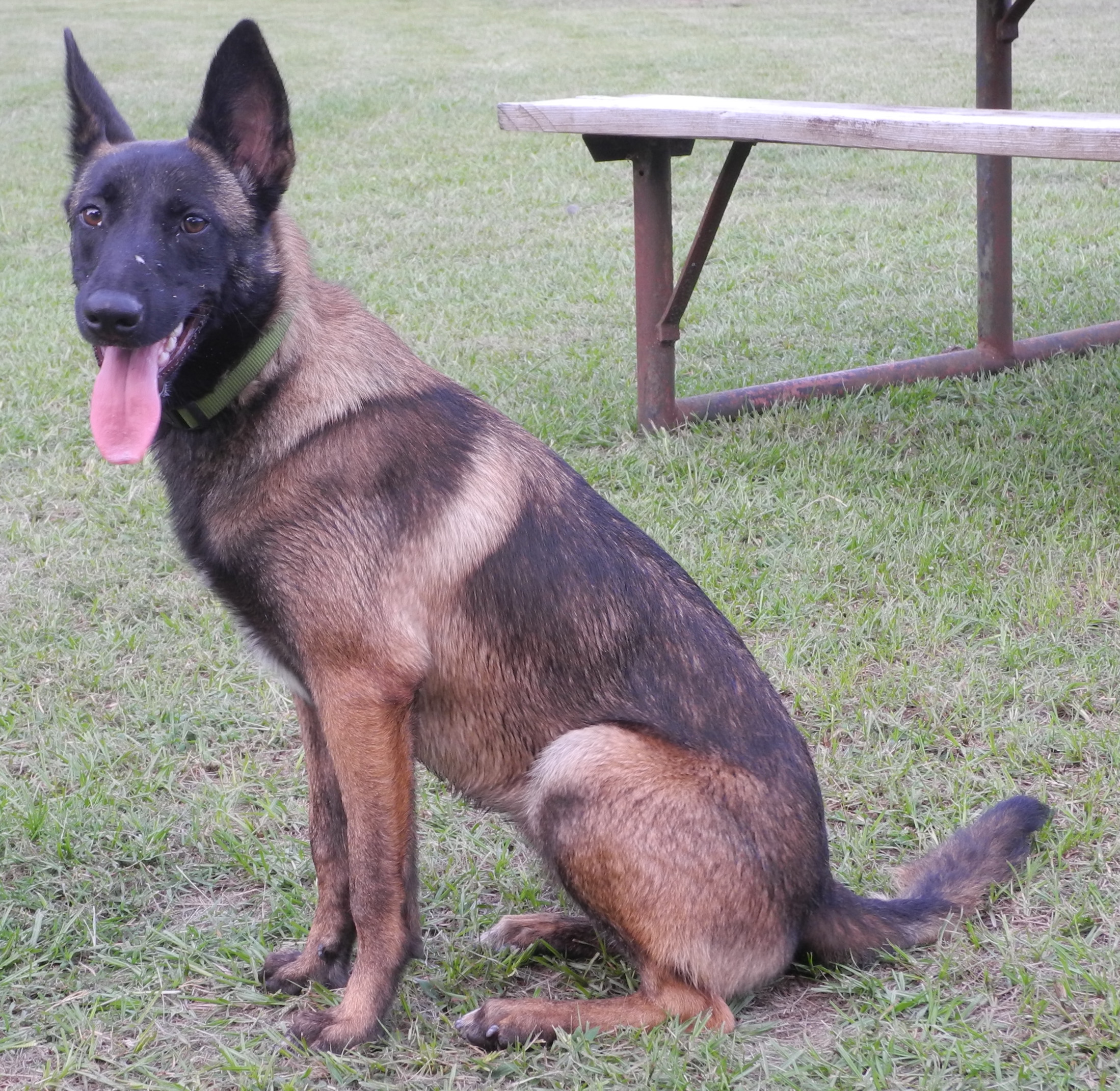 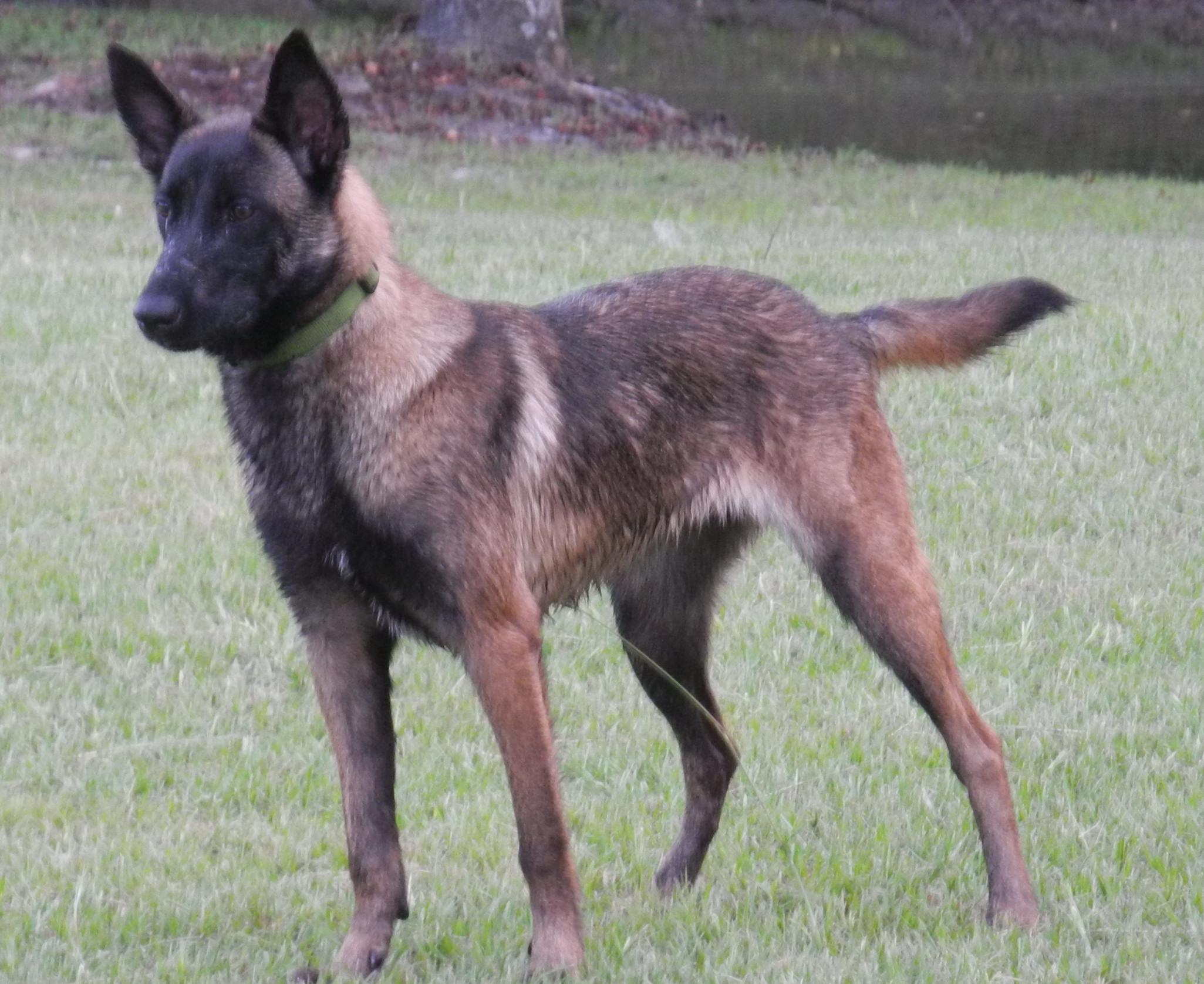 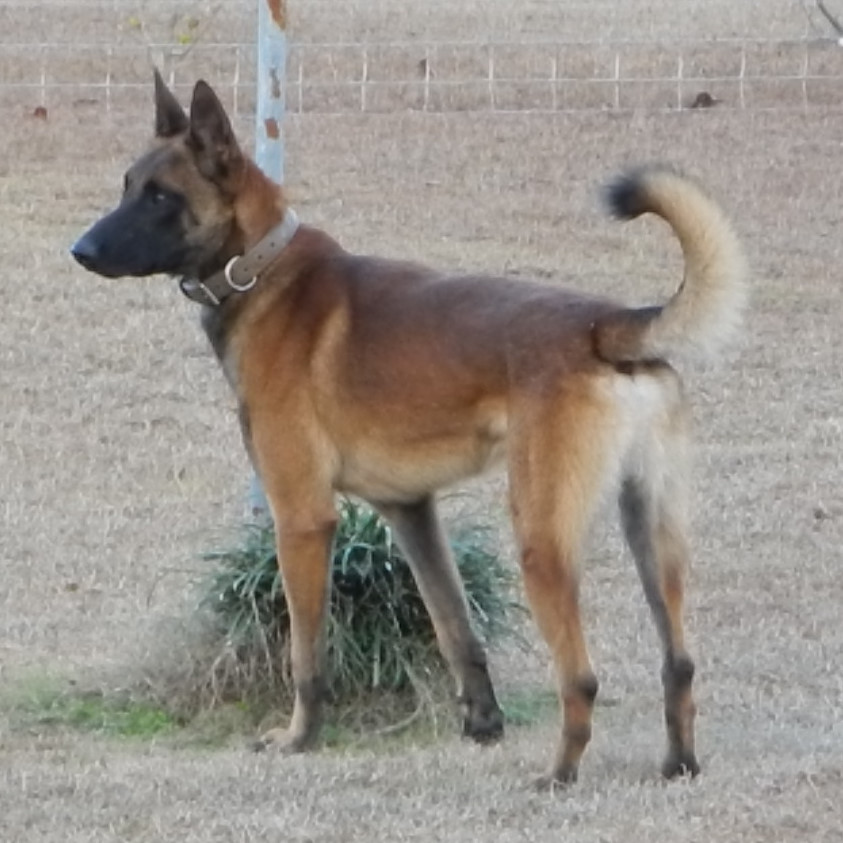 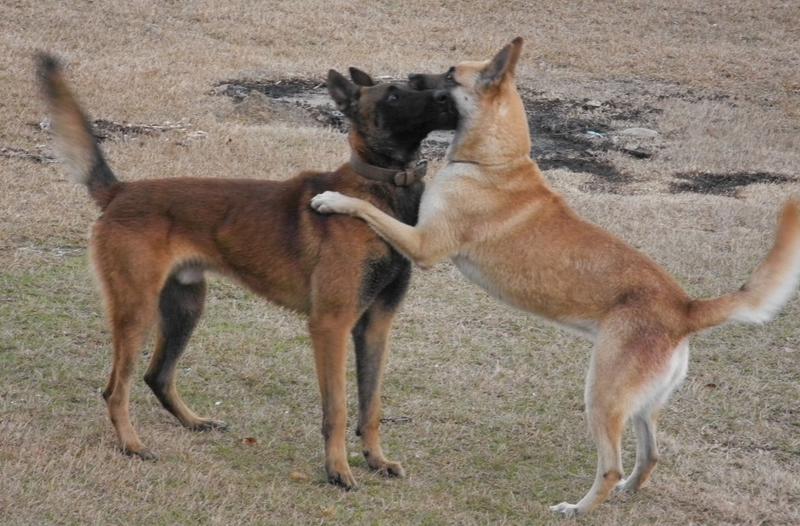 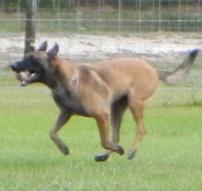 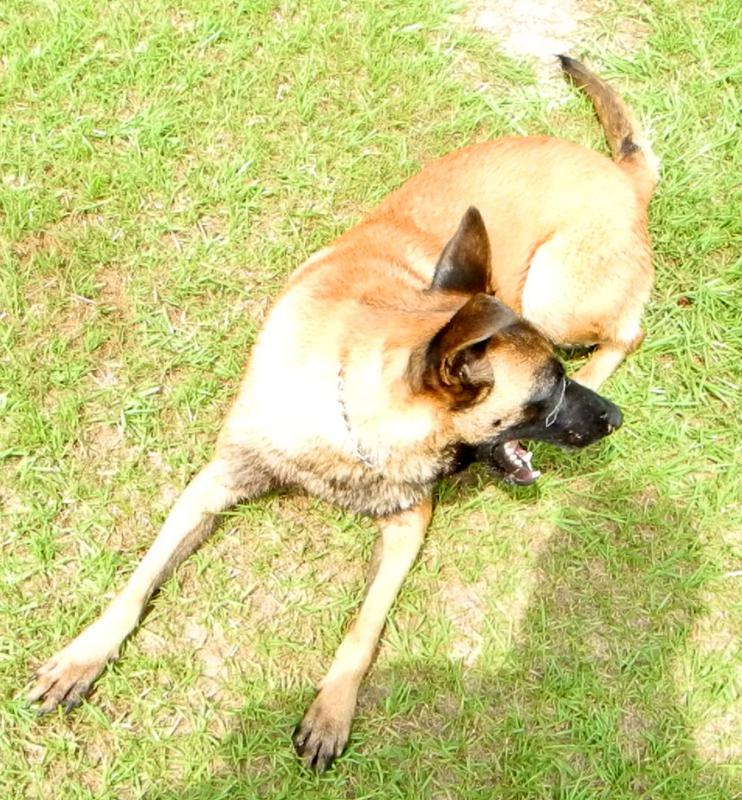 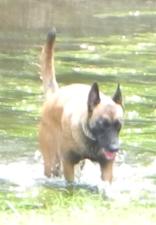 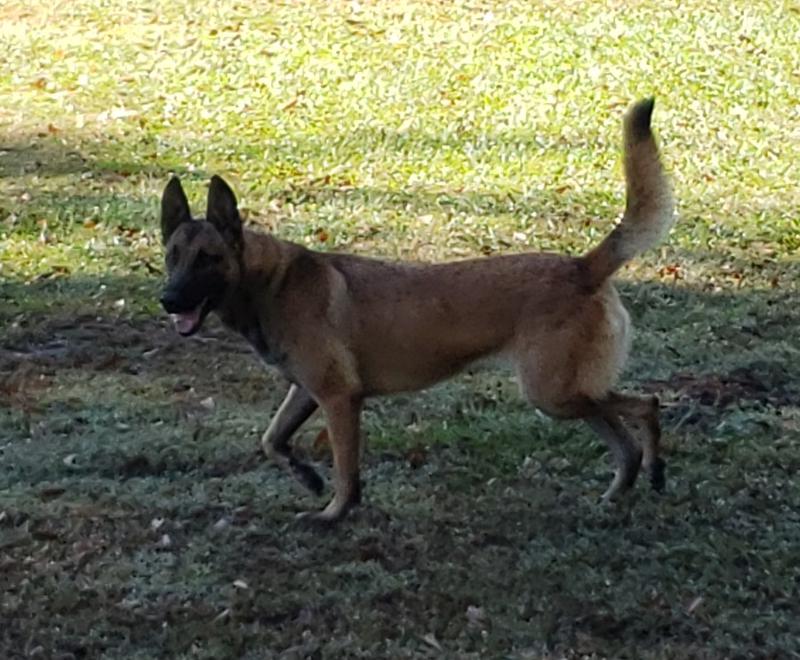 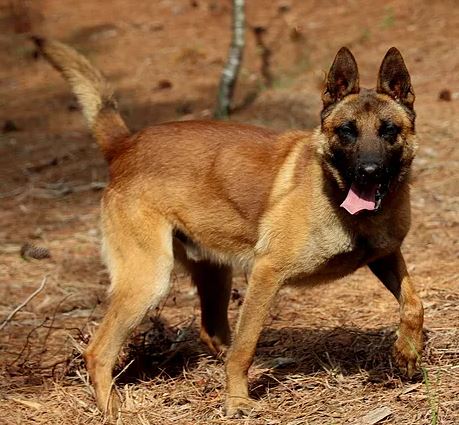 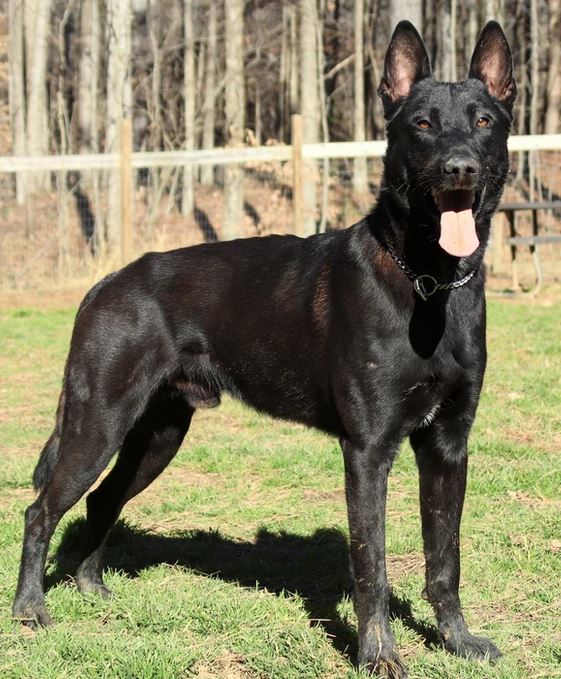 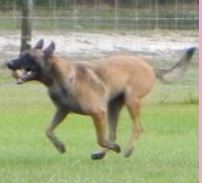 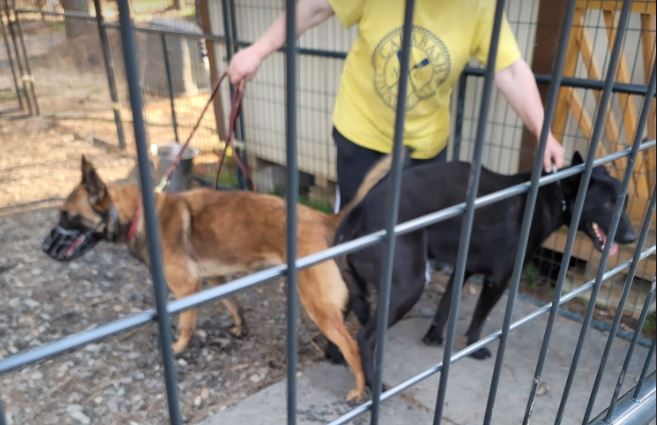